This Is How You Build REAL Authority

DO YOU WANT TO TEST HOW WELL YOU'RE USING YOUR VOICE? TAKE MY FREE SPEAKING VOICE QUIZ!  CLICK HERE

GET MY FREE VOICE TECHNIQUE TRAINING FOR SPEAKERS. CLICK HERE

Audience to believe that what you're saying is true so that they buy from you. I know that there are a lot of people out there that are wondering why when they're given a sales presentation in front of an audience, it could be on stage or on video. Just the way that I'm doing it right now. They're wondering why do I have such a low conversion rate? Why people are not buying from me? And they're wondering because they're following all of the steps. They are creating the webinar. They're put in the case studies. They're using this crypts. The thing is that you need to build your real authority. You need to show people that you know what you're talking about and when you do that, when you're talking to a smart audience, just like you are a smart audience. For me, those people are going to be listening to what you're saying and they need to understand those thing that you are saying with your intellectual abilities is not only an emotion.

I know that most people say people buy an emotion. That is true. But the thing is that when you're not making any sense, there is no emotion. There is no way to get them excited that is going to change their mind. The best way that you can do it, the way that it's going to create the authority so that people believe you and buy from you is you need to give them reasons why you're making the claims that you're making. So think of it as if you were, for example, uh, in a trial, one of the attorneys starts delivering his case and claim something. This person is innocent or this person is guilty in case it's the, it's um, it's not the attorneys, it's the other part. They need to show evidence. They need to show proof. It's not just what they're saying that it's going to convince the jury.

When you're talking in front of an audience, you are somehow talking to a jury and every claim that you make is actually open up question Mark in their brains. When you're saying this is a solution that's going to change your life, this is going to change your financial situation for the rest of your life. This is going to make you lose weight. This is the best product for your hair. Whatever you're saying, you need to say why you're saying this and only a case study, it's not going to give them the proof for them to believe in what you're saying. So what do I suggest that you do? I want you to ask yourself what reason can I give my audience that proves that this claim is true? And you're going to put that in your presentation. Of course you don't have to say right away in like after you say it, you can just put it somewhere or stuck building and giving those extra tips for your audience while you're delivering your presentation.

So think of it as if it was a movie. You're watching a movie and something happens in the movie, something that doesn't make sense and you've probably been there, right? You're watching a movie and you don't understand something or there's something that opens a question mark and this is what we call the lose end is a lose ends you're like, why did that happen? Who is that person? And this creates kind of a discomfort inside of you, right? Is like you watching the movie with this discomfort of this thing that didn't make sense at some point and you keep on watching and keep on watching and somehow if this is a good script, this is going to deliver the answers for that question mark and that lose end that was open before and you will probably have experienced it. Sometimes you watch a movie that is not that good and then you realize that the end that there was all this lose end all these hints that were given at the beginning of the movie that didn't make sense at the end because the script was not as good.

If you're watching a good movie, those questions that are open in the beginning, they're going to be answered at the end, right? Otherwise it's going to be like there were so all these like loose ends open that never made sense in this movie. So this is what's going to happen in your presentation. The best thing you can do so that people see you as an authority so that people believe in what you're saying is to give an explanation of what, why this thing that you are saying is the truth. So for example, if I'm saying I believe that you can become the best presenter that you can possibly be, I will tell you that with practice and by repeating things, you will become better at it. And I can also use an analogy. I can say maybe one time you didn't know how to write, right?

And right now you're, you've learned how to do it at the bean and it was hard but it required practice. So then I built an analogy and that makes sense. That gives this comfort inside of the person that is watching you. It gives the answer to this question Mark that you, that you all put up and before. Okay, so how do you do that? Well, I will not go into the details because that's kind of like a long story. It's not, I don't have enough time here in this live that I'm doing right now, but you have to be putting that in your presentation and you need to remember at take note of all these question marks that you're making, especially if these question marks are big statements because otherwise people will not believe you and you will not sell. It doesn't matter how many case studies you're going to bring in.

If you don't make sense, people will not see you as an authority. So as I said before, this is kind of like a long topic to talk about and this is why I work with this, with my clients, with my students on my programs and I am about to launch a very new program, "Speak To Sell" so that you can learn how to create these presentations, are going to build trust and they're going to build your business so that you can sell more on video and own stage. If you have any questions, let me know here, in the comment section below. I will be checking it out later and let me know if you have any other questions about any other subjects and I will be checking it out and creating new videos to answer to your questions. So thank you so much and see you around. Bye. Bye.

Stay connected with news and updates and new articles! 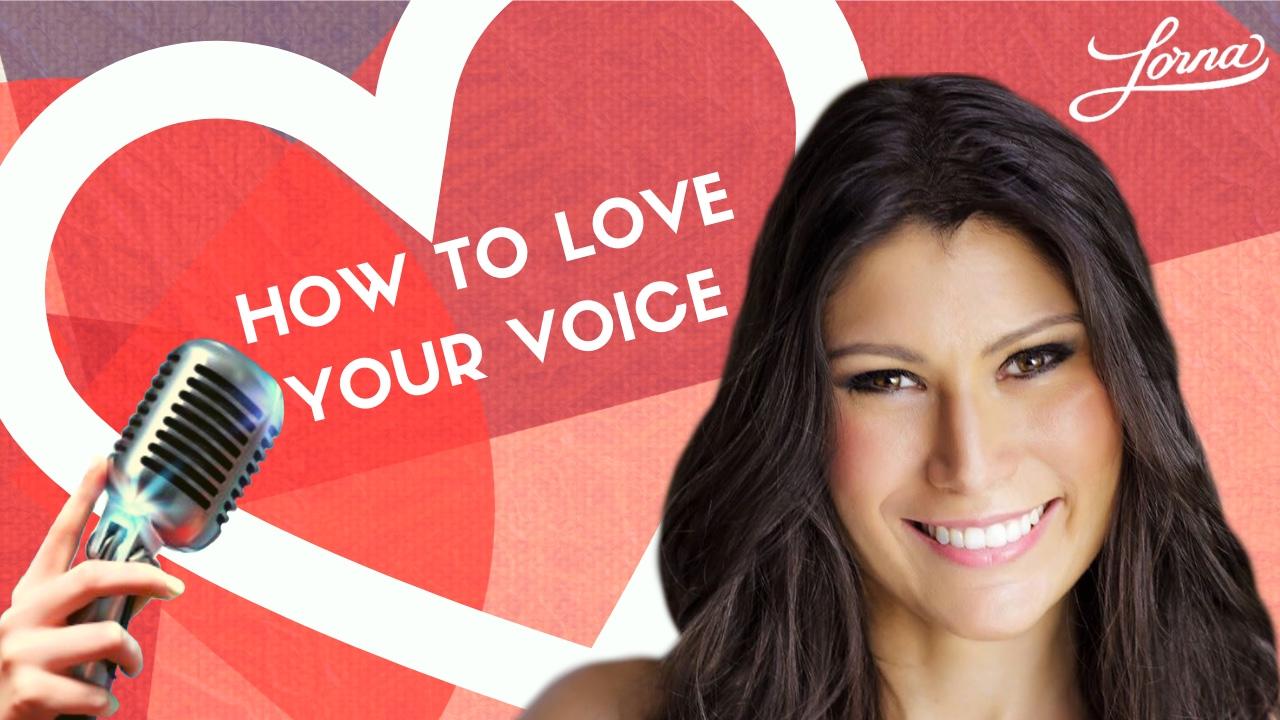 ONLINE MINI COURSE: HOW TO LOVE YOUR VOICE 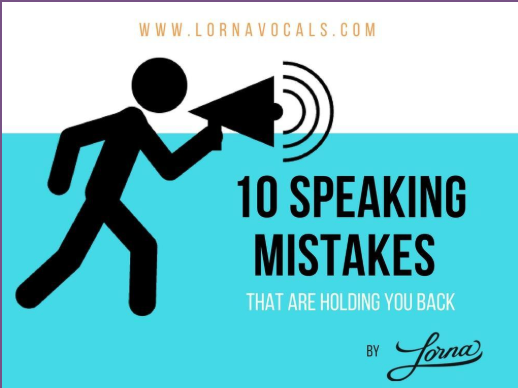 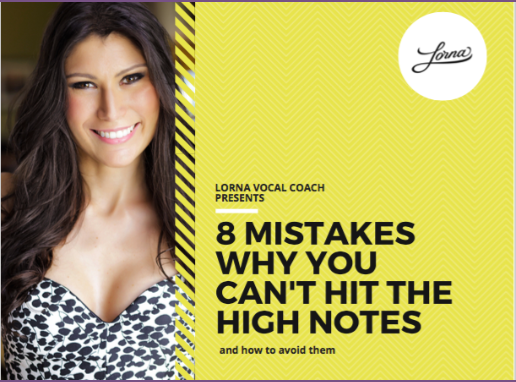 Want to sing high with ease? Get my FREE GUIDE to avoid the 8 mistakes when singing high notes 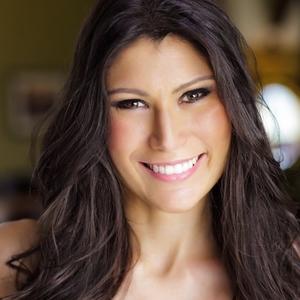 5 STEPS TO PROTECT YOUR BUSINESS FROM THE CURRENT CRISES
#goonline #onlinebusinesscoach #onlineentrepreneur
Mar 31, 2020
HOW TO GO ONLINE AND PROTECT YOUR BUSINESS AND EVEN GROW DURING THE CORONA RECESSION THAT'S COMING
#buildyouronlinebusiness #hypnotherapist #mentalhealth #psychology #psychotherapy #therapist
Mar 25, 2020
What type of ENTREPRENEUR are you?
#buildyourbusinessonline #coronavirus #staypositive #takeaction
Mar 19, 2020

why your voice is weak

GET THE BEST VOICE COACHING  SESSIONS

HOW TO LOVE YOUR VOICE?