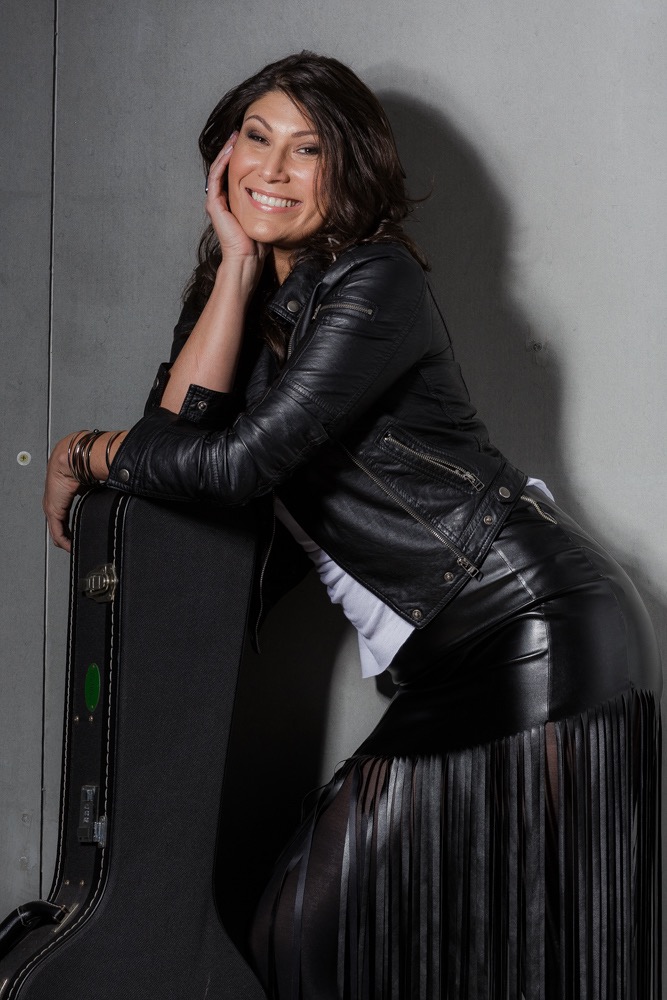 Lorna Earnshaw is a Top International Voice Coach, Singer/Songwriter, Entrepreneur and Best Selling Author of the book Speak out! She's already helped more than 60,000 to speak and sing better through the internet and more than 350 students in her private sessions since 2003. Of English descent, she was born in Argentina, lived in Brazil and is currently in the United States. Her unique multilingual background has allowed her to serve speakers and singers from around the world in English, Spanish and Portuguese.

In 2002 she moved to Brazil, where she taught vocal technique and dance and collaborated with several talented artists. In 2012, she released her own vocal technique method in a 4 DVD series, as the result of the research at her private practice for 11 years.

As a vocal coach, Lorna uses a proprietary method of vocal technique specially created for developing power and highlighting each person's personal style and she has coached more than 350 students in her private lessons for the past 16 years, including Grammy Award Winners and successful online entrepreneurs.

In 2012 due to the success of the classes on her YouTube channel (www.youtube.com/lornacanta), with more than 3.7 million views , Lorna launched her first online singing program, which became a sales phenomenon .

She studied classical music (classical guitar and piano) at the National Conservatory of Music Carlos López Bouchardo of Buenos Aires, jazz piano with private teachers such as Brazilian Michel Dorfman and Adrian Iaies (www.adrianiaies.com.ar), who was twice nominated for a Latin Grammy in the category "Best Jazz Album." Lorna was trained by renowned mentors including Liliana Parafioriti,  Dawn Bishop, Abraham Laboriel, Michael Bradford and Daniel Indart, among others.

Besides her work as a voice instructor in her studio in Hollywood and through live events, seminars and at Shepherd University's extension program, and she writes songs for Hollywood Films and Tv as part of the successful publishing company Latin Specialists' songwriter's team.

In 2018, she released her first book "Speak Out!", which soon hit the Amazon Best Seller status in 5 categories, including "Public Speaking", "Voice" and "Sales Presentations" in the US and Brazil.

GET THE BEST VOICE COACHING  SESSIONS

HOW TO LOVE YOUR VOICE?